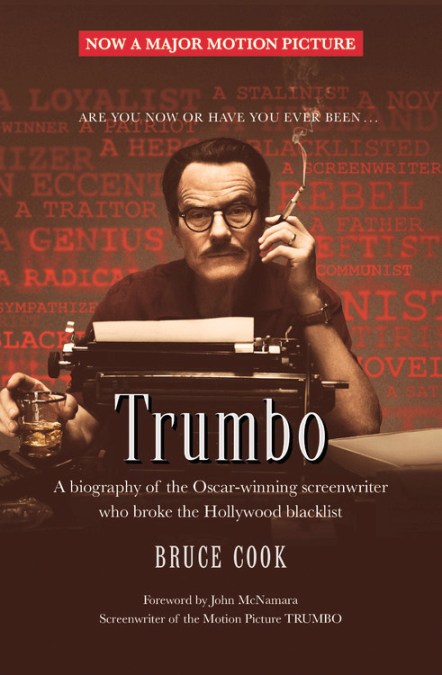 Dalton Trumbo was the central figure in the “Hollywood Ten,” the blacklisted and jailed screenwriters. One of several hundred writers, directors, producers, and actors who were deprived of the opportunity to work in the motion picture industry from 1947 to 1960, he was the first to see his name on the screen again. When that happened, it was Exodus, one of the year’s biggest movies.
This intriguing biography shows that all his life Trumbo was a radical of the homegrown, independent variety. From his early days in Colorado, where his grandfather was a county sheriff, to Los Angeles, where he organized a bakery strike, to bootlegging, to Hollywood, where he was the highest-paid screenwriter when he was blacklisted (and a man with constant money problems), his life rivaled anything he had written.