With the exciting announcement of new Kristen Ashley books coming to the Forever list in 2020, we ran to the most enthusiastic fans on bookstagram and Facebook for their top recommendations.

As we count down to all the goodness of Dream Maker, be sure to take a look at these KA fan favorites — whether you are a newbie or seasoned fan. 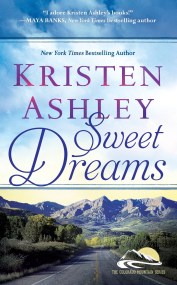 After leaving her cheating husband, Lauren Grahame has decides to move to Colorado, and gets a job as a server in a bar called Bubba’s. She's sure it’s a temporary job... that is until Tatum Jackson walks in. Lauren has never seen a man with such looks and attitude. But then he does something Lauren can't stand, and soon enough, she wants nothing to do with him. Unfortunately for her, he happens to be bartender and part-owner of Bubba's. And Lauren can't deny that he knows just what to do to get under her skin. 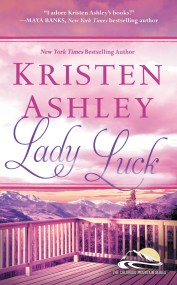 Lexie Berry has had it rough for as long as she can remember. She was orphaned at an early age, had a terrible childhood, and a boyfriend who was murdered. Now she's determined to turn things around. But first, she’s got to make good on a promise: to pick up Ty Walker from prison.
For five years, Ty sat in a prison cell for a crime he didn’t commit. Now he wants revenge on the people who framed him. But when the high-stakes poker player meets Lexie, he's suddenly consumed by other desires. 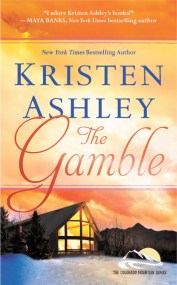 Nina Sheridan desperately needs a timeout vacation. With a fiancé who can’t even remember how she takes her coffee, Nina wants some distance to rethink her engagement. Flying halfway around the world from England to a mountain town in Colorado should do the trick. But when she finds a gorgeous man at her rental cabin, Nina’s cold, lonely adventure suddenly heats up. 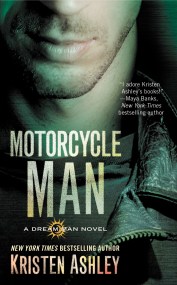 Tyra Masters has had enough drama to last a lifetime. Now, she’s back on track and looking forward to her new, quiet life. Until she meets the man of her dreams. The tattooed, muscled biker who's given her the best sex of her life. He’s the kind of man she’s always wanted. But he’s also her new boss...

Kane “Tack” Allen has a rule. He doesn’t employ someone he’s slept with and he doesn't sleep with his employees. So when he learns he spent last night in bed with his new office manager, he knows he has to let Tyra go. Yet when she stands up to him and fights for her job, he can't help but give in. Now Tack is sure this won't be the only rule he'll be breaking. 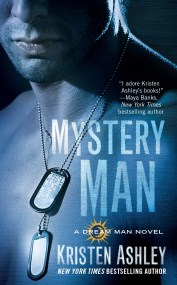 Gwendolyn Kidd has met the man of her dreams. He’s hot, he’s sexy, and what started as a no-names-exchanged night of passion has blossomed into a year and a half-long hook up. Sure, it’s a little strange that he only comes over at night, but she's so sure he’s the one she just can’t turn him away.

Hawk Delgado has been drawn into Gwen from the moment he met. She’s gorgeous, headstrong, and skittish about relationships. But Hawk is facing his own demons, demons that keep him from connecting with anyone. But when she becomes drawn to Denver’s lethal underground scene, Hawk’s protective nature comes out full force. But when Gwen gets a dose of Hawk’s Alpha attitude in the daylight, she’s not so sure he’s the one anymore... 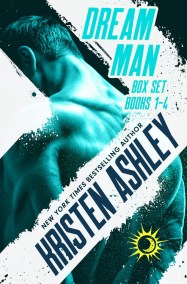 Wild Man
Tessa O’Hara never expected the man of her dreams to walk into her bakery. And now he's asked her out for a beer. But when she discovers he’s an undercover DEA agent and he’s investigating her possible role in her ex-husband’s drug business, Tess declares their relationship over. Brock disagrees. He’s committed to his mission, but he’s fallen in love with the beautiful woman who’s as sweet as her cupcakes.
Law Man
Sweet, shy Mara Hanover is in love with her neighbor. For four years, she has secretly watched her dream man from afar. Handsome police detective Mitch Lawson is way out of her league. She’s a girl from the wrong side of the tracks, and there’s no way a guy like Mitch would want anything to do with her. But when Mara gets pulled back into the life she’s tried so hard to leave behind, it’s Mitch who comes to her rescue.