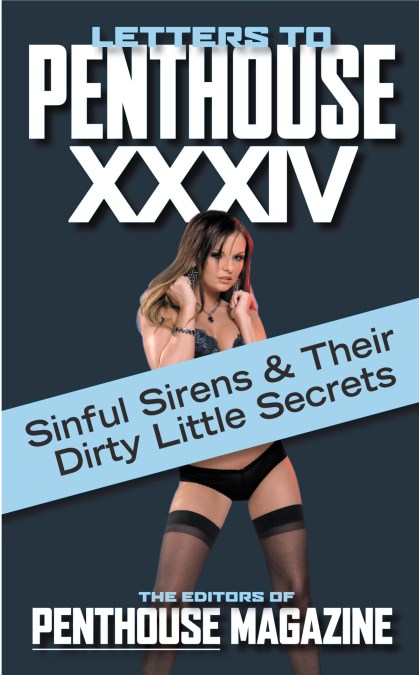 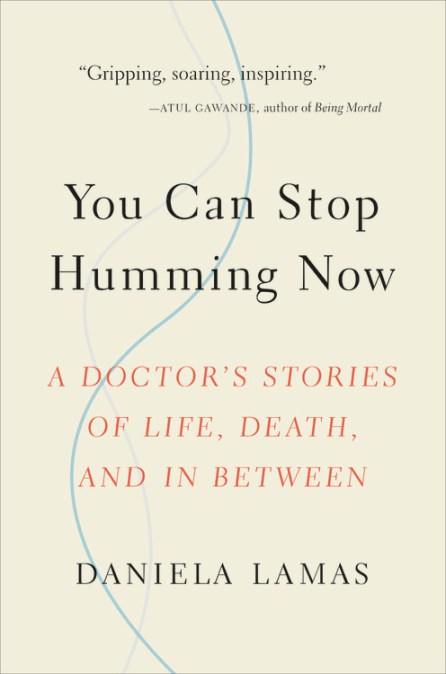 You Can Stop Humming Now

by Daniela Lamas
For readers of Atul Gawande and Jerome Groopman, a book of beautifully crafted stories about what life is like for patients kept alive by modern medical technology.

Modern medicine is a world that glimmers with new technology and cutting-edge research. To the public eye, medical stories often begin with sirens and flashing lights and culminate in survival or death. But these are only the most visible narratives. As a critical care doctor treating people at their sickest, Daniela Lamas is fascinated by a different story: what comes after for those whose lives are extended by days, months, or years as a result of our treatments and technologies?

You Can Stop Humming Now, Lamas explores the complex answers to this question through intimate accounts of patients and their families. A grandfather whose failing heart has been replaced by a battery-operated pump; a salesman who found himself a kidney donor on social media; a college student who survived a near fatal overdose and returned home, alive but not the same; and a young woman navigating an adulthood she never thought she’d live to see — these moving narratives paint a detailed picture of the fragile border between sickness and health.

Riveting, gorgeously told, and deeply personal, You Can Stop Humming Now is a compassionate, uncompromising look at the choices and realities that many of us, and our families, may one day face. 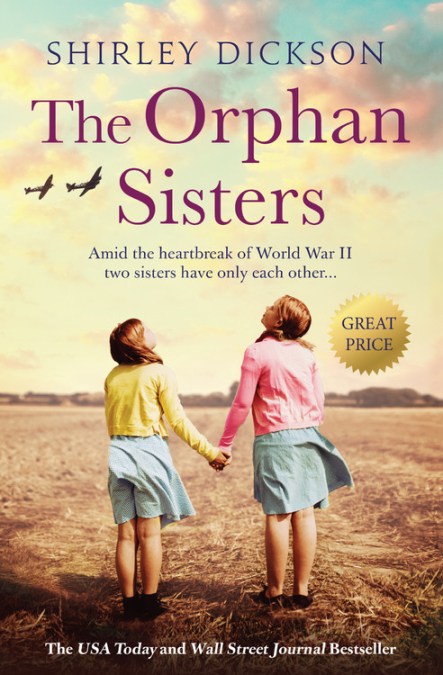 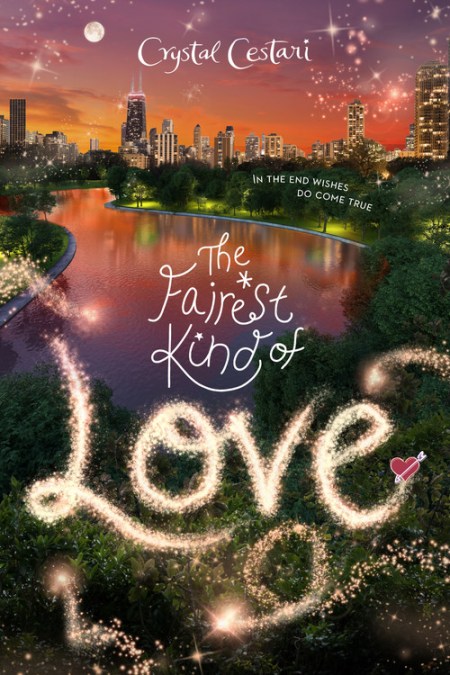 The Fairest Kind of Love

“Amber! I never even thought of that! Maybe she can tell you your match.”Whoa. Now that’s interesting.

Amber Sand has spent half her life solidifying other people’s happily-ever-afters. As a matchmaker, she has the ability to look into anyone’s eyes and see their perfect match. But lately, her powers have been on the fritz, and not only is she totally unsure whether her matches are true, she can’t see anyone in the eyes of her boyfriend Charlie Blitzman. With Amber and her friends graduating high school and about to take off for various colleges, Amber is hoping to have one last carefree summer-but she’s also dying to find a way to fix her powers, and learn, for better or worse, if she and Charlie are truly meant to be.

So when an online matchmaker named Madame Lamour comes to Chicago, Amber sets out to talk to her and find out who her match is once and for all. Of course, when it comes to the magical community, nothing’s ever that easy, and Amber soon finds herself caught up in a breathless showdown that involves a fairy family feud and a magical-creature auction — and requires teaming up with a certain siren nemesis. Can Amber and her friends save the day one more time before setting off for their new lives? And will Amber ever learn whether Charlie is her one true love?

With tons of laugh-out-loud moments, appearances by all your favorite characters, and one totally tearful reveal, you won’t want to miss a single swoony moment of this romantic conclusion to the Windy City Magic trilogy. 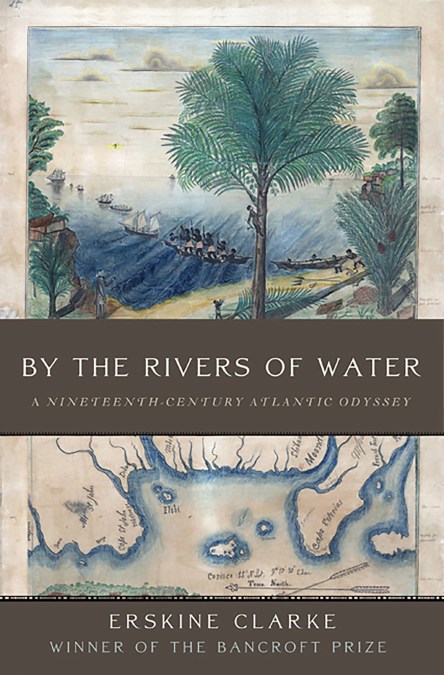 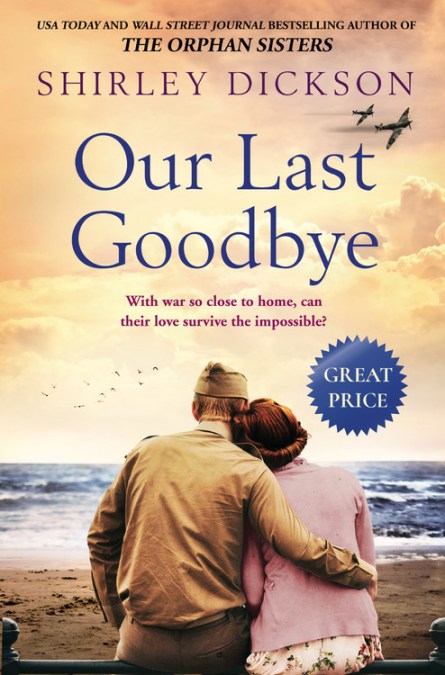 by Shirley Dickson
From the USA Today and Wall Street Journal bestselling author of The Orphan Sisterscomes a poignant and heart-wrenching WWII story of family, secrets, and a love to survive the impossible — for readers of Natasha Lester and Pam Jenoff!
England, 1943: When twenty-five-year-old May Robinson’s mother is tragically killed one foggy night, May is heartbroken and terrified. She isn’t sure she has the strength to harbor the secret they have kept for so many years-the secret her mother devoted her life to hiding. The secret that would tear their broken family even further apart.
Instead, May vows to make her mother proud by training to be a nurse at Edgemoor General Hospital in South Shields. Surrounded by wailing air-raid sirens and the eternal drone of enemy planes, May tends wounded, ashen-faced soldiers. Working tirelessly alongside her is kindhearted Richard Bentley. May is immediately drawn to his sparkling brown eyes and the way he makes her laugh.
Among the death and despair, May and Richard become beacons of hope for each other-but May wonders why he isn’t fighting in the war like the thousands of other brave young men. Yet May, longing to escape her past, has kept her own secret hidden from Richard. As the peril and uncertainty around them grows, she finds herself asking: How well do they really know each other? And with the war coming closer to home, May cannot keep her shocking truth from coming to light . . . 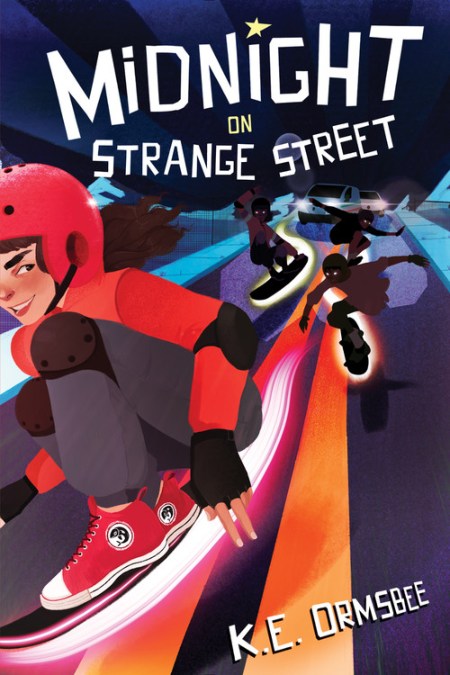 by K. E. Ormsbee
A tight-knit group of friends discovers their powers…

AVERY MILLER is looking for a fresh start, away from all the bomb sirens and talk of war in Los Angeles. She expects to find a haven in Callaway, Texas, where the cool new substance “glow” was first discovered. What she doesn’t count on is making friends with glowboard skaters Dani, Bastian, and Lola, AKA the Sardines?
DANI HIRSCH, captain of the Sardines, knows for a fact they’re the best glowboarding team in Texas — if only they could prove it. Nothing will distract Dani from leading the team to victory at this summer’s big race. Not even food explosions in the school cafeteria, or a mysterious midnight message, or the appearance of secretive government workers in Callaway?
BASTIAN GIL is sick of the bullies who tease him for being a Sardine, for being different. Sure, he and his twin sister Lola can share thoughts. That’s just twin telepathy, though — nothing too weird, right? But when Bastian finds he can do even stranger things, he starts to wonder if maybe he really is different from the other kids at school?
LOLA GIL wants life to go back to normal, to a time before big glowboard races and government investigations. But the more the Sardines discover about themselves — like how they can share thoughts and move objects with their minds — the more Lola begins to fear there was never anything normal about her. In fact, she and the Sardines might be dangerous?
When the Sardines receive an ominous, otherworldly message, they must decide if they’ll use their newfound powers to stop an impending disaster — one that could have more to do with the war, their bullies, and glowboarding than they can possibly imagine.
Previous Page