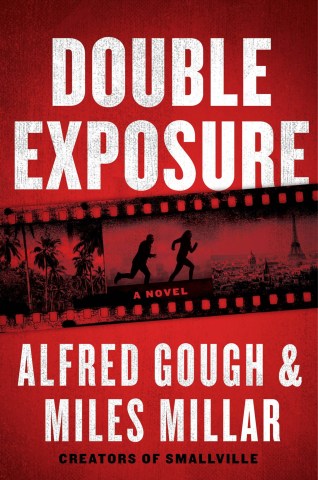 From the creators of Smallville and Into the Badlands comes an action-packed debut thriller about a war veteran and CIA officer in the 1960s swept up into a global conspiracy that may prove Hitler is still alive.

"Take your favorite classic film that's filled with adventure and romance, translate it to the page, add a side order of lean, flexing prose, and you'll end up with Alfred Gough and Miles Millar's debut novel. This one's got history, exotic locales, and plenty of twists -- DOUBLE EXPOSURE is a triple feature."
—Brad Meltzer, #1 New York Times bestselling author of THE ESCAPE ARTIST and THE FIRST CONSPIRACY
"DOUBLE EXPOSURE should come with a warning label: Once you start reading you'll do nothing else until it ends. It's everything anyone could want in a thriller--a protagonist fleeing his heroic past, a female CIA agent with inexplicable skills, a desperate globe-spanning chase, and the ultimate villain. More, please!"—Joseph Finder, New York Times bestselling author ofJUDGMENT
"Gough and Millar bring their world-class storytelling chops to a rocket of a first novel. With a premise worthy of Hitchcock, DOUBLE EXPOSURE is a globetrotting adventure, a what-if pretzel of a historical tale, and a twisty piece of fine suspense. Hang on tight or this one will buck you right off the ride."
—Gregg Hurwitz, New York Times bestselling author of the Orphan X series
Read More Read Less 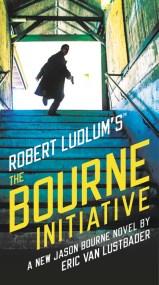 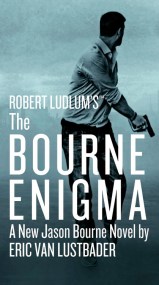 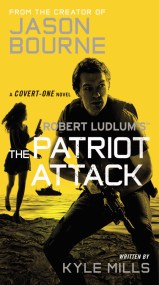 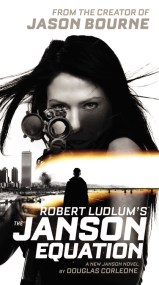 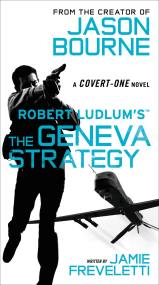 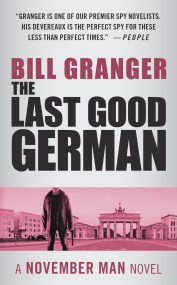 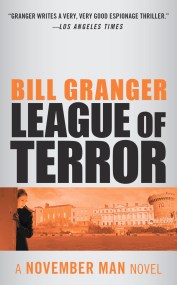 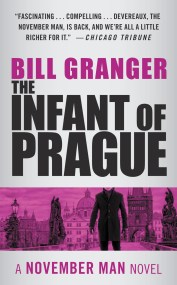 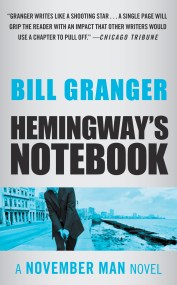 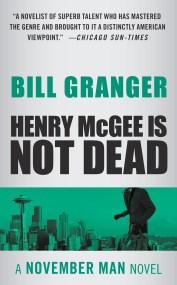 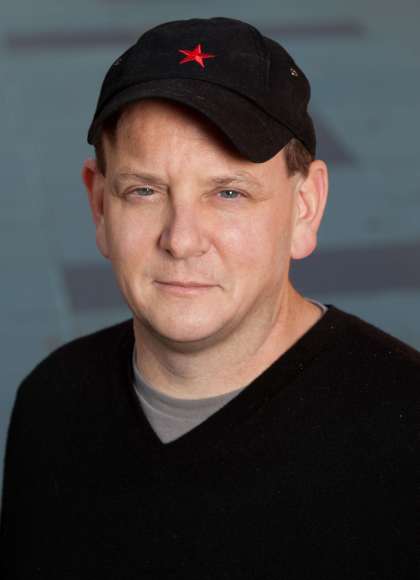 Miles Millar & Alfred Gough are prolific screenwriters. They met at USC film school and sold their first script in their last semester. The duo has been writing together ever since. Among their many credits is the iconic television series Smallville, which they created, the acclaimed AMC show Into the Badlands, as well as the classic Jackie Chan and Owen Wilson film Shanghai Noon and Sam Raimi’s Spider-Man 2. Double Exposure is their first novel. 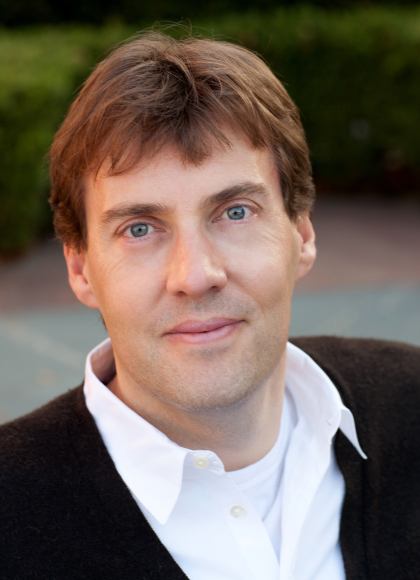 Miles Millar and Alfred Gough are the creators of SMALLVILLE, the #1 show in the history of the history of the CW network, and co-wrote the story for SPIDER-MAN 2, one of the highest-grossing films of all time upon its release. They are currently the show runners of the acclaimed AMC show INTO THE BADLANDS.