"Oh. My. God. I can't stop laughing. Or reading. WHAT IS HAPPENING?"
—Colleen Hoover, #1 New York Times bestselling author on 44 Chapters About 4 Men
"Don't read this unless you love whip-crack hysterical wit, rock stars, fantastic writing, effervescent pixies, and absolutely brilliant romance. BB Easton never fails to wow me, to consume my heart, to make me laugh, and to consider a new profession -- she's that incredible. 5 LDH stars!"—Staci Hart, author of Coming Up Roses on Star
"Can someone please invent a time machine so I can travel to 1999 and party with BB Easton? Until then, I'll happily be living in Star, since it's the next best thing. BB transports readers effortlessly into her world with a unique and witty voice that you can't help but fall in love with and flawed but irresistible heroes that stick with you long after the last page."—Jamie Shaw, author of Mayhem on Star
Read More Read Less 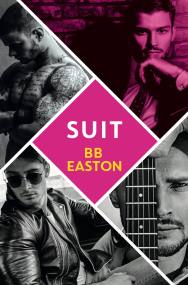 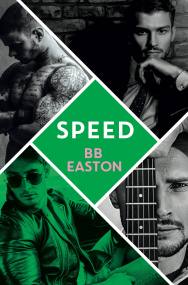 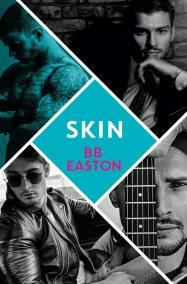