"[An] impressive and enjoyable attack on everything so many people hold dear... Hitchens has outfoxed the Hitchens watchers by writing a serious and deeply felt book, totally consistent with his beliefs of a lifetime. And God should be flattered: unlike most of those clamoring for his attention, Hitchens treats him like an adult."—New York Times Book Review
"[Hitchens] has somehow turned out an atheist book that, whatever one's stance on divine providence, is thoroughly enjoyable...in its profane interrogation of the sacred, [it] achieves a kind of joyous impudence...His narrative leans briskly and unrelentingly forward, subverting an unsettling all kinds of complacencies, religious and otherwise."—Joseph Rago, Wall Street Journal
Read More Read Less 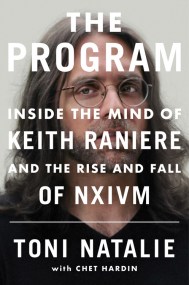 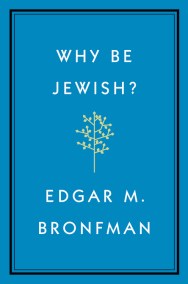 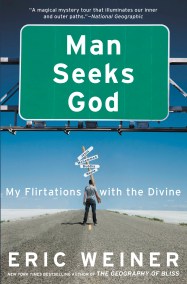 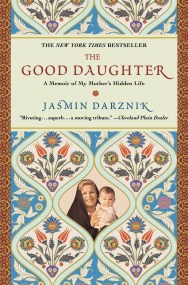 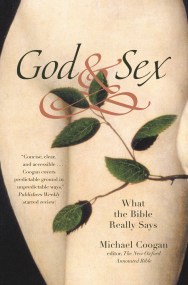 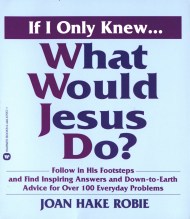 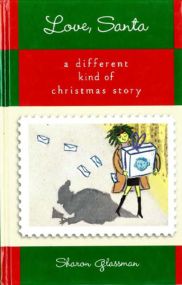 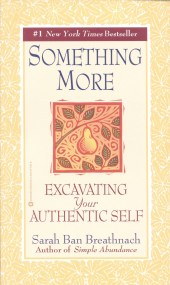 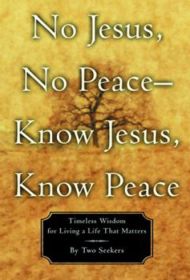 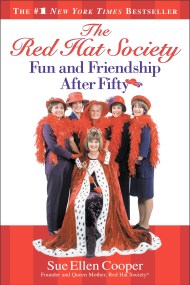 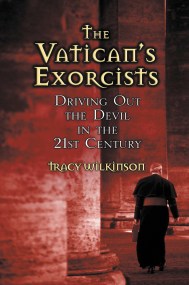