"Claire McNear does a fantastic job capturing the spirit behind the Jeopardy! production team, fandom, and contestant community. I already knew about a lot of this stuff, and I still couldn't put it down."—Brad Rutter, highest-earning Jeopardy! contestant
"Packed with useful advice for aspiring contestants. Read this book and you can lose on Jeopardy!, just like me."—James Holzhauer, multiple-time losing contestant
"I'd anticipated that reading a book about Jeopardy! -- a game show that has been in my life for basically all of it -- would make me feel a certain amount of nostalgia, and a certain amount of warm joy. I had not, however, anticipated how sentimental parts of it would make me feel, and how loudly other parts of it would make me laugh. Claire has built something really great here. I wish I could read this book again for the first time."—Shea Serrano, #1 New York Times bestselling author of Movies (And Other Things)
"McNear lifts up the hood on Jeopardy! and shows us the inner workings, from quirky contestants and fans to details about the buzzer. I saw so many parallels to the Scripps National Spelling Bee too, from intensive and creative studying strategies through the decades to the balance between the live audience and the home audience. If you like Jeopardy! I highly R-E-C-O-M-M-E-N-D this book."—Dr. Jacques Bailly, official pronouncer of the Scripps National Spelling Bee
"Put this in your potpourri: Claire McNear has delivered a treasure. ANSWERS IN THE FORM OF QUESTIONS is a smart and sassy journey into the wide, wide world of Jeopardy! -- a must for anyone who's ever shouted out to Alex from the edge of their couch."—James Andrew Miller, #1 New York Times bestselling coauthor of Live from New York and Those Guys Have All the Fun
"Good reading for those who can’t get enough of the TV 'juggernaut.'"—Kirkus
"[A] fast-paced and well-researched behind-the-scenes look into one of America’s most popular game shows. [Jeopardy!] lovers and aspiring contestants will definitely want to pick this up."—Publishers Weekly
"Claire’s book is the perfect way to learn more about what Alex Trebek and Jeopardy! meant to so many people and is perfect for any Jeopardy! fan in your life."—The Jeopardy Fan
"...as fast-paced and trivia-packed as the show itself...anyone who has ever watched more than five episodes of the long-running quiz show has undoubtedly thought, 'I could do that.' While McNear’s engaging exposé may quell such ambitions, it still provides fascinating and entertaining reading for devoted Jeopardy! fans."—Booklist
Read More Read Less 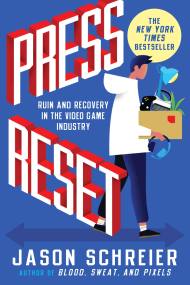 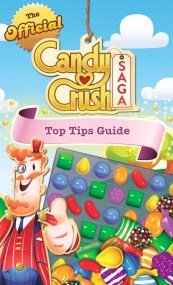 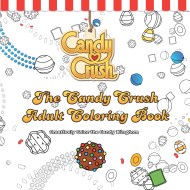 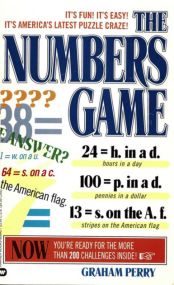 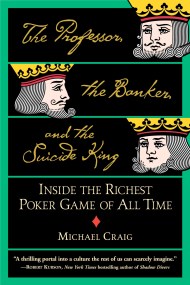 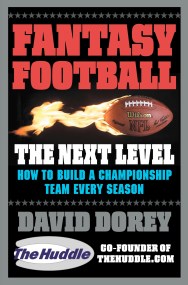 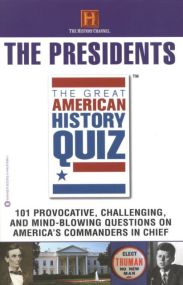 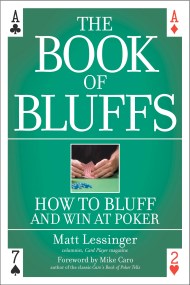 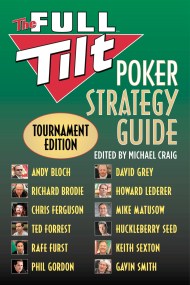 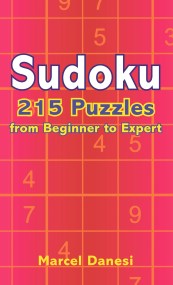