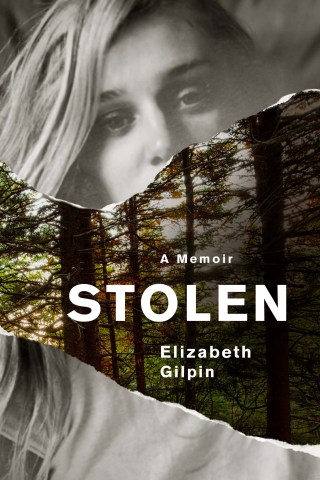 "This unflinching account is impossible to put down.”—Publishers Weekly

“When undiagnosed depression led 15-year-old Gilpin to impulsive behavior, her parents sent her to a behavioral modification program. Abducted from her bed in the middle of the night and sent to the woods to fend for herself, Gilpin shows how not to deal with mental illness; in surviving such treatment, she also shows how strong a mentally ill person can be.”—The Washington Post
“Gripping and detailed, Stolen will linger long for readers as both a survival story and powerful testament.”—USA Today
"Elizabeth Gilpin’s memoir broke my heart. She writes in vivid prose about how, as a fifteen year old girl--an honor student and a promising athlete-- she was kidnapped in the middle of the night by strangers, sent to live in the woods for months, and finally placed at a cruel, abusive, “therapeutic” boarding school. The story is fascinating. It is also a powerful and timely examination of the consequences of misdiagnosing and mistreating mental health and trauma."—Molly Bloom, bestselling author of Molly's Game
"By confronting the ugliness of a system that almost killed her, Gilpin emerges victorious in a narrative that radiates with humanity. This unflinching account is impossible to put down.”—Publishers Weekly (starred review)
"Stolen is an inspiring testimony of strength, truth, and courage."—Diane von Furstenberg
"Gilpin’s incredible strength and determination as she endures this unconscionable ordeal is astonishing. Somehow, she finds cause to celebrate, writing about the precious moments of teenage happiness and love she experienced despite the pain and doubt. A jaw-dropping journey of inner strength that will appeal to fans of Educated, Stolen is a memoir you won’t soon forget."—Apple Books Review
"The moment I picked up this heartbreaking and eye-opening memoir, I couldn’t put it down. . . Every raw emotion, every feeling of guilt and sadness and anger, I could feel. Gilpin’s emotions jump off the page, weaving more depth into the story than if it had been told more like an autobiography than like a diary."—The Nerd Daily
Read More Read Less 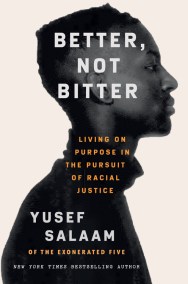 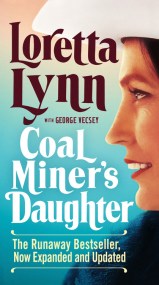 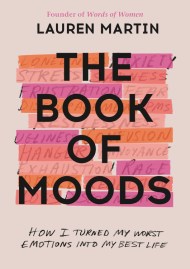 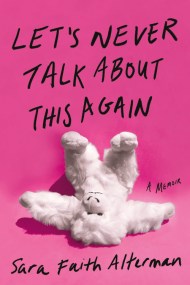 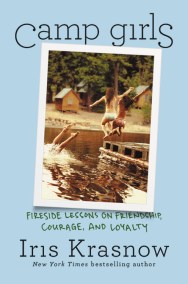 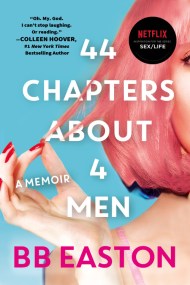 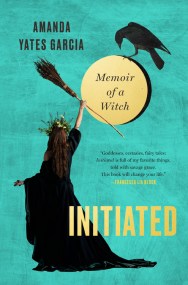 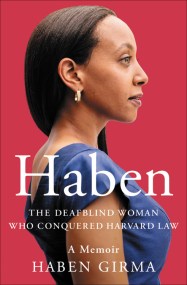 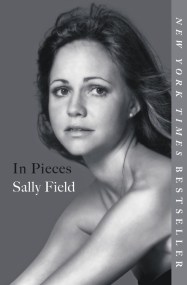 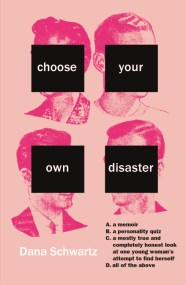