"With one single book, Eric Weiner has flushed Bill Bryson down a proverbial toilet, and I say that lovingly. By turns hilarious and profound, this is the kind of book that could change your life. The relationship between place and contentment is an ineffable one, and Weiner cuts through the fog with a big, powerful light. The Geography of Bliss is no smiley-face emoticon, it's a Winslow Homer."
—Henry Alford, author of Municipal Bondage and Big Kiss
"Part travelogue, part personal-discovery memoir and all sustained delight, this wise, witty ramble reads like Paul Theroux channeling David Sedaris on a particularly good day..... Fresh and beguiling."

—Kirkus Reviews
"Laugh. Think. Repeat. Repeatedly. If someone told me this book was this good, I wouldn't have believed them."—Po Bronson, author of What Should I Do With My Life?
"Think Don Quixote with a dark sense of humor and a taste for hashish and you begin to grasp Eric Weiner, the modern knight-errant of this mad, sad, wise, and witty quest across four continents. I won't spoil the fun by telling if his mission succeeds, except to say that happiness is reading a book as entertaining as this."—Tony Horwitz, author of Confederates in the Attic
Read More Read Less 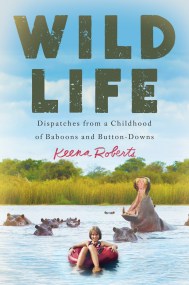 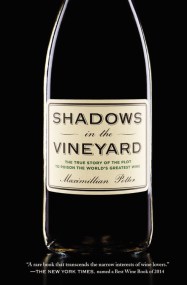 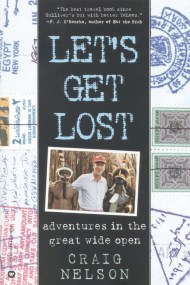