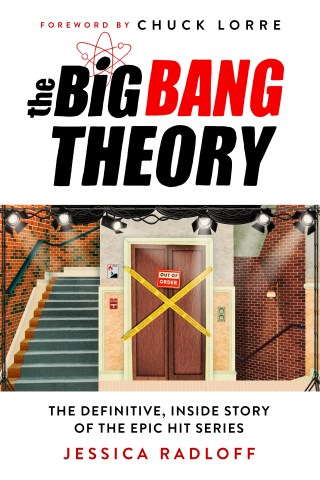 The definitive, exclusive look at the most popular sitcom of the last decade, packed with all-new, revelatory interviews with the producers and cast.

The exclusive look at the most popular sitcom of the last decade, packed with all-new, revelatory interviews with the producers and cast.

When The Big Bang Theory ended in 2019 after 12 seasons, it wasn't just the end of television's longest-running live-action multi-camera sitcom; it was the last great comedy with massive ratings and broad appeal. Yet, for all that's been written about the show, the most riveting and surprising stories have never been revealed. In The Big Bang Theory: The Definitive, Inside Story of the Epic Hit Series, author Jessica Radloff was granted unprecedented access, conducting over 120 hours of new interviews with the co-creators Chuck Lorre and Bill Prady, executive producers Steve Molaro and Steve Holland, and the cast (Jim Parsons, Johnny Galecki, Kaley Cuoco, Simon Helberg, Kunal Nayyar, Melissa Rauch, and Mayim Bialik). Additionally, Radloff did the first ever interview with the show's original "Penny," Amanda Walsh, and new interviews with beloved guest stars (e.g. Bob Newhart, Mark Hamill, Christine Baranski and Laurie Metcalf). Nothing was off-limits, including the fraught contract negotiations and pay cuts, off-screen romances, mental health struggles, and what really led to the decision to end the show.

From on-set secrets and stories behind the most beloved episodes to never-before-seen photos, the oral history will intrigue everyone from the casual viewer to the most die-hard fan. And yes, you'll get an answer about Penny's last name (if you think you know, you don't).

The Big Bang Theory started off with four 'nerds' obsessed with science, Star Wars, and the hot girl next door, but became so much more—a smart, touching, and witty commentary about career, parenthood, and love, proving why being different was the most important superpower of all. 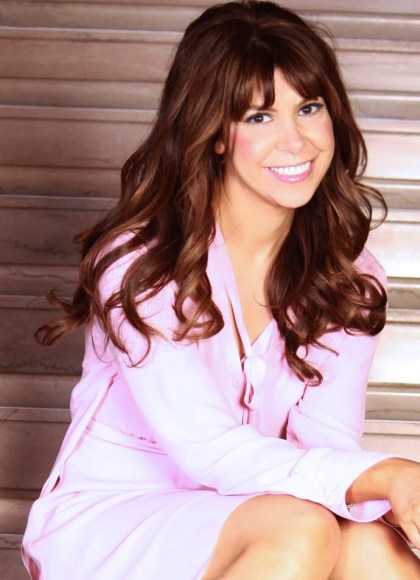 Jessica Radloff joined Glamour in 2011 as the West Coast Entertainment Correspondent. In 2018 she was promoted to West Coast Editor. She regularly appears on Access Hollywood, The Talk, Good Morning America, TODAY, and more on behalf of the brand.

"A fun look at the sitcom megahit. . . Entertaining in its own right, this book examines the how and why behind the success of a landmark series."—Kirkus Reviews
"I'm so excited for fans to finally see my behind-the-scenes Polaroids for the first time. These photos are very special and super personal, so knowing Jess was taking such care with them, as she did with this book, was very comforting to me."—Kaley Cuoco
"There is no one more enthusiastic, more knowledgeable, more competent, or more dialed into the pulse of TBBT than Jessica Radloff. Jessica cultivated deep and rich relationships with all of us on TBBT over many years so that she can bring you the most detailed, delightful, and authentic TBBT book there will ever be. Bravo, Jessica, for putting up with us for so many hours of discussion, reminiscence, laughter and tears; thank you for being a part of our show's impact with this thorough and exceedingly well-researched work of art!"—Mayim Bialik
"At some point while talking with Jessica, I realized how easy it had been for me to kind of put all 12 years of my time on Big Bang Theory under one general umbrella, as it were. The questions she asked and the information she’d reveal to me from someone else she’d interviewed forced me into a frame of mind where each season - and sometimes each episode - became it’s own, separate entity again, revealing how much we as people had changed through this process, how much the characters changed… but also how certain things remained the same. Frankly, it turned into a version of therapy I hadn’t realized I’d needed and couldn’t have known how much I’d enjoy it, going down memory lane like this."—Jim Parsons
“I knew we would learn things in this book, but...wow.”—Simon Helberg
"Jessica Radloff is the ultimate Big Bang whisperer...if you're a fan of the show, you owe it to yourself to read every fascinating word she unearthed in this incredible book!"—Melissa Rauch
“We spent 12 years together in a very safe bubble. There is no one we trust more than Jessica to share all those years on stage 25. You know the characters, now you’ll get to know the people who played them.”—Kunal Nayyar
Read More Read Less 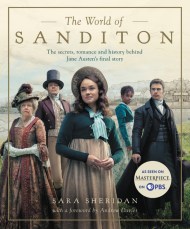 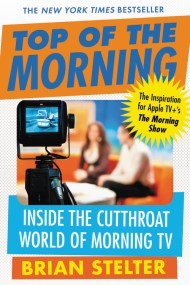 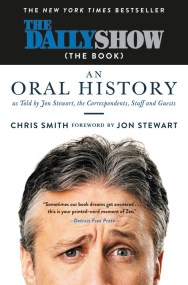 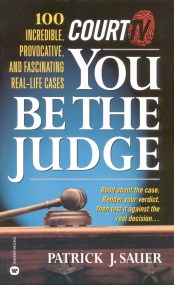 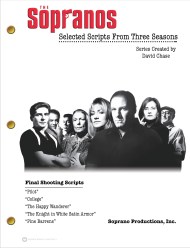 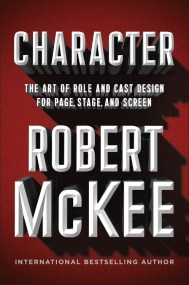 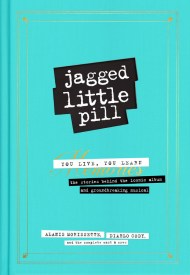 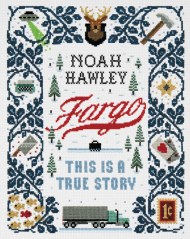 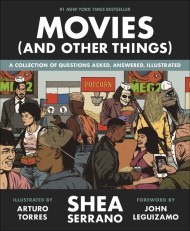 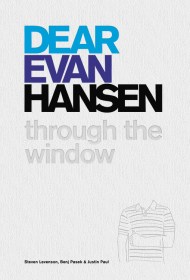 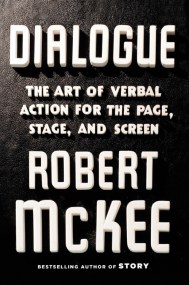