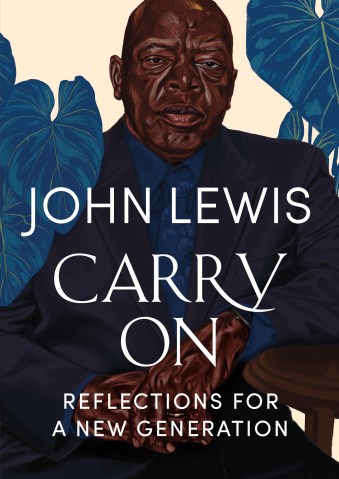 Never, ever lose hope. Never, ever give up. Keep the faith and be willing and ready to walk those last steps to help redeem our society. To move us closer to the creation of a loving community.

Hope is a feeling so deep in your heart, in the recesses of your body, that you know that good will triumph. It is a trust in the divine and the laws of the universe that things will work out as they should. It may be a long time coming, and you may not see it in your lifetime—or in that of your children or grandchildren. You must do all that you can during your time here to make things better and then pass the torch to the next generation.

When you have hope, you hold on to something so powerful that it almost wills it to happen. Hope also puts your mind at ease because you’re putting your faith in a higher power.

Growing up, I had a teacher in elementary school who said, “Read, my child. Read.” We only had a few books at home. My immediate family couldn’t afford a subscription to the local newspaper, but my grandfather had one. After he got done reading it, I would go and read it. In 1956, when I was just sixteen years old, I went down to the Pike County Public Library in Troy, Alabama, with my siblings and cousins. I wanted to get a library card but was told that I couldn’t because the cards were for whites only. I knew that it wasn’t right or fair. I didn’t get angry, upset, or bitter. I had hope that one day things would change.

Upon hearing Dr. Martin Luther King Jr. speak on the radio, I wrote him a letter. I didn’t let my mother, father, or teachers know that I had written him. And he wrote me back and invited me to join him in Alabama. He called me “the Boy from Troy.” I got involved in the movement and tried to play a humble role in helping right the wrongs that so many of my fellow brothers and sisters had faced. Throughout it all, I maintained hope.

The day even came when I wrote my autobiography, Walking with the Wind, and was invited back to the same library in Alabama to give a book talk. Hundreds of Black and white people came to listen. After I delivered my remarks, they gave me a library card. In 2013, after learning of my story, the public library in Troy, New York, presented me with a library card,  too!

I have been criticized for being too hopeful, naïve, unrealistic. I still have hope left inside me.  I have seen how a truth that only a few knew and believed has enveloped others. I have seen those who had hate in their hearts—who believed it was their mission to subjugate and segregate Black people—evolve into those who no longer harbor those feelings. They renounced their previously held views. They have asked for forgiveness for what they believed and how they have acted. They have seen the light. They became ambassadors for civil and human rights. And they now work to create a more peaceful and harmonious world by building bridges to communities that are in need of more understanding and empathy.

You may feel that you are alone. Or that you’re the only one who believes so deeply in a cause that must be fully realized or advanced. But never, ever lose hope. Because when you lose hope, it means quitting on your brothers and sisters, on your friends and family, and on yourself.

“Lewis makes the struggle for freedom plain and clear. From spirituality to politics to fear, John Lewis left the next generation with pockets of wisdom and encouraged us to Carry On struggling for justice with this small guide.”—Ibram X. Kendi, National Book Award-winning author of Stamped from the Beginning and How to Be an Antiracist

"Lewis (1940-2020) lays bare the vision and stratagems that sustained him through his lifelong, often brutal struggle for Black liberty...The author’s courage and conviction are crystal clear, and it’s also evident that he never feared death because he knew that his life had purpose. A bright, morally unwavering worldview from an exemplary human being."

—Kirkus Review (starred review)
"His aphorisms are punchy yet never cliched, and you can take his inspirational words with you and play them anytime you need a lift. Actor Don Cheadle narrates each of Lewis’ 43 short essays with clarity and passion, knowing just where to put the right amount of emphasis...Cheadle more than succeeds in embodying the congressman’s message of hope."—BookPage
Washington Post—Washington Post
"Late civil rights leader and Georgia congressman Lewis (Across That Bridge) offers advice for young activists in this wise and moving account written during the last months of his life...The book’s conversational tone and brisk history lessons make it accessible to readers of all ages. The result is a winning introduction to the man and his philosophies of life."—Publishers Weekly
Read More Read Less 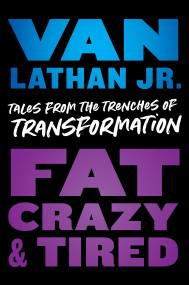 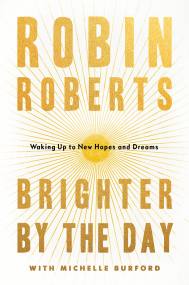 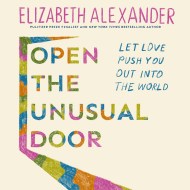 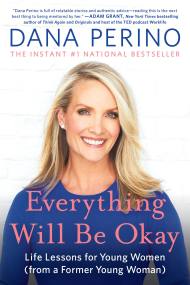 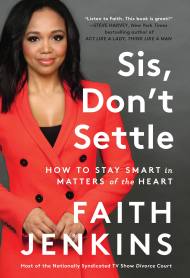 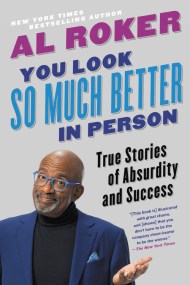 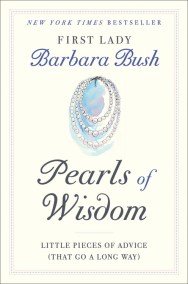 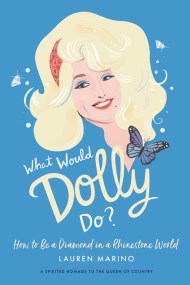 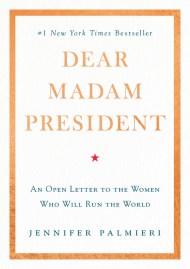 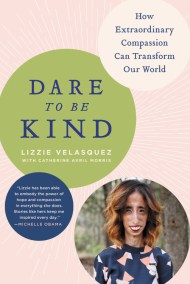 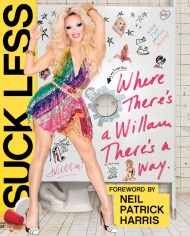 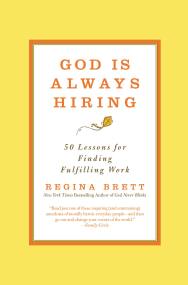 Listen to an excerpt!