"Beyond inventive"
—Xpresso Reads
" 'Fuse' is the second book in the 'Pure' trilogy and if possible, it's a better book than the first.... Fascinating in detail, imaginative and absorbing. This is a scifi book that grips the heart at the same time it draws the mind in on a symbolic journey through a world nearly descimated by a privileged class. That torn and fused world is on its way to being recaptured by the hope and fortitude of a band of young people with the vision to set things right."
—The Bookish Dame Reviews
Read More Read Less 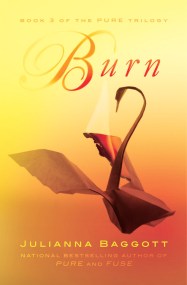 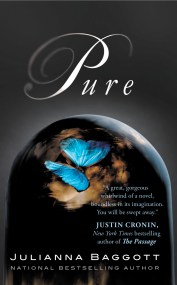 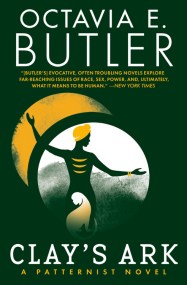 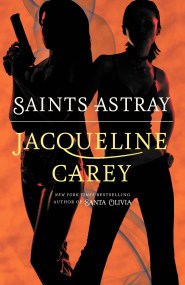 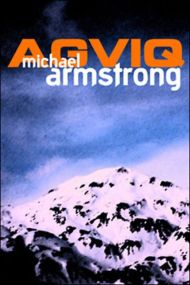 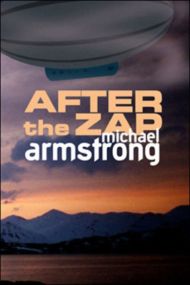 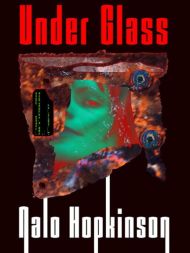 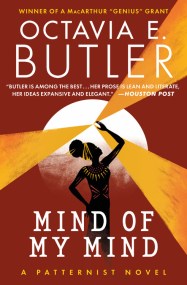 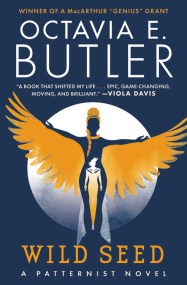 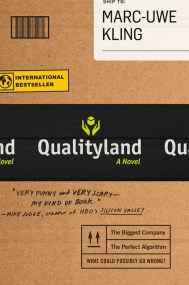 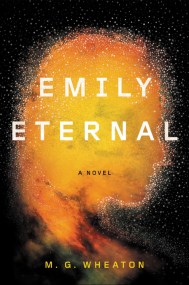 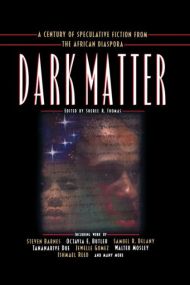 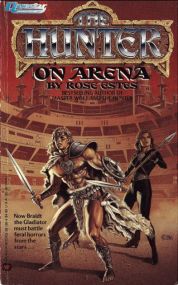 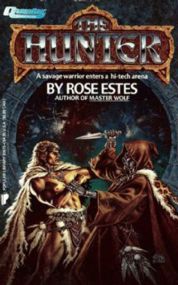