“A candid, funny, and sometimes damning rumination on why we skateboard. The most thought-provoking writing on skateboarding I’ve ever read.”—Bing Liu, director of the Oscar-nominated documentary Minding the Gap
"As readable as a skate mag and as complex as the best fiction, THE MOST FUN THING imbricates themes of meaning, community, and the soul, and will leave you marveling at skateboarding’s mystery and hopeful for its future. A book as much for the skateboarder as the artist and the writer, the thinker, the feeler."—Mark Suciu, professional skateboarder
"Reading The Most Fun Thing is the most fun thing that this reader has done in months. Kyle Beachy knows his skateboarding, but has even more to say about urban design, literary theory, marriage, the struggle for selfhood, the long-overdue exorcism of skate culture’s misogyny and bigotry, and the eternal knife fight between capitalism and community. With an omnivorous and probing intelligence, Beachy views our tattered world through the scratched fish-eye lens of a skateboarder, and finds jewels of truth hidden everywhere he looks."—Michael Christie, author of Greenwood and If I Fall, If I Die
"A serious literary work about skateboarding might provoke a certain skepticism. I wondered. But as soon as I started reading, I saw that, as with fly-fishing, surfing and other ‘pastimes,’ the surface action has its underlying personal metaphysics, and its access to past times. Kyle Beachy explores his obsession with sinuous and reflective prose and shows us just how it matters."—Sven Birkerts, author of The Art of Time in Memoir: Then, Again
“A meditation on a struggling marriage, told as homage to a joyfully blood-drenched sport. Thoughtful and deft, this is a book for anyone who has ever been vulnerable in mind or body.”—Kerry Howley, author of Thrown
"Skateboarding is not only the most fun thing, it is also a way of seeing the world. In telling his own story, Beachy reflects on the history of this counter-culture-turned-mainstream-culture, and shows how it shapes the fundamental aspects of life, one's approach to work and relationships, even changes the feeling of being in one's own skin. No one has captured this better than Beachy. A great read."—Ocean Howell, author of Making the Mission: Planning and Ethnicity in San Francisco
"In THE MOST FUN THING, Kyle Beachy assembles critique, philosophy, anecdote, personal history and imagination, while being shrewd, witty, provocative and—above all—hugely engaging. This is my new favorite book on skateboarding."—Iain Borden, author of Skateboarding and the City: A Complete History

“With the studied curiosity he’s established as a writer and critic, Beachy applies his honest, thoughtful prose to a wealth of seemingly disparate genres, binding them to create a work equal parts lively and insightful, intimate and universal, something his very own.”

—Amelia Gray, author of Gutshot
“A rewarding read even—or especially—for those of us who don’t know anything about skateboarding…. with a keen eye for nuance and an unflinching critical lens that’s as apt to magnify moments of intense beauty as to call bullsh*t on this lifelong obsession... Endlessly relevant.”—Holly M. Wendt, The Rumpus
“Philosophical and provocative.”—Booklist
“Transform[s] the ordinary into the extraordinary. . . . Beachy has written a book about skateboarding unlike any before it.”—The Chicago Reader
Read More Read Less 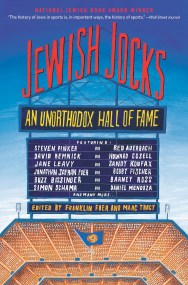 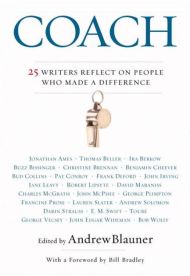 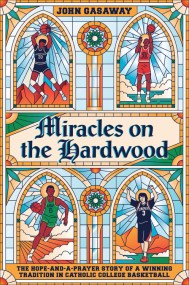 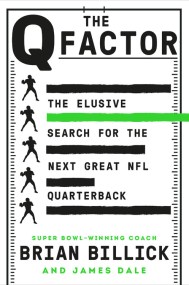 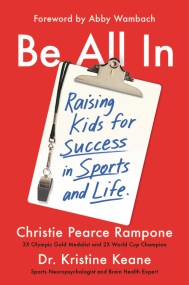 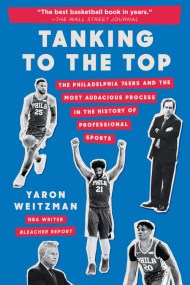 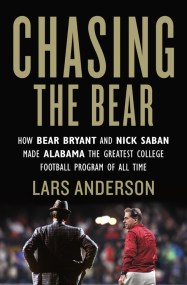 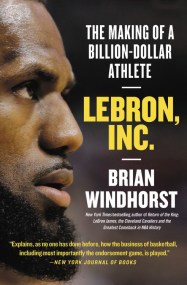 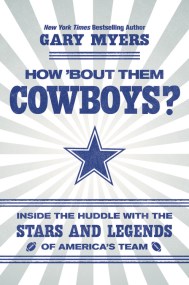 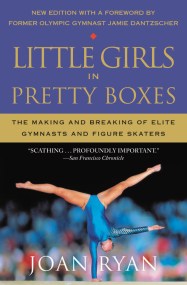 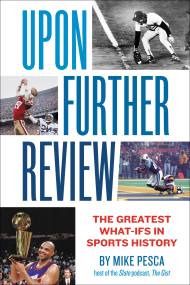 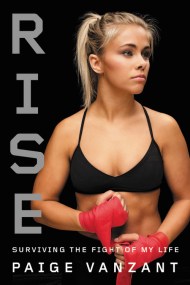